The updated version of Apple’s mobile operating system has not only corrected a number of shortcomings of its predecessor but also brought another function to the owners of last year’s flagships – and it’s a very controversial one. It turns out that in some cases, the performance of the iPhone XS and iPhone XR models drops significantly after updating the system to the iOS 13.1 version. 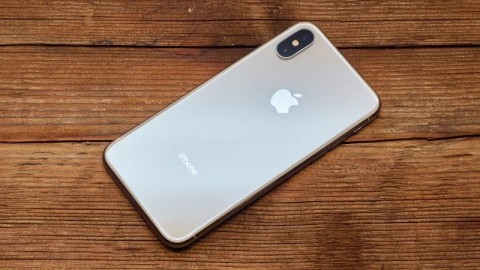 The users faced the first software slowdown in older iPhone models back in 2017. According to Apple’s explanation, the downgrade occurred as a result of the lowering of power consumption on worn-out batteries, which was done to give more autonomy to the older devices. Now the company has activated the throttling mechanism for last year’s smartphones – because their battery capacity is reduced due to long-term use.

To avoid a performance drop on an older device, the vendor recommends changing the battery. An authorized service center will perform the replacement for $79. If the user chooses to install a new battery on their own, they may encounter a software error, which will render them unable to monitor charge statistics. As an alternative solution, you can go to the system settings and disable the feature that allows the OS to slow down the smartphone’s performance.