Before the iPhone XS even reached the store shelves, the first video depicting a disassembly of the smartphone appeared on the web. The authors of the YouTube channel FixjeiPhone have examined the newcomer and identified a number of its design features.

The author of the video says due to the greater amount of glue, it’s become even more difficult to separate the display from the body. This is probably due to the fact the iPhone XS boasts of the IP68 degree of protection against water and dust, while its predecessor only complied with the lower, IP67 protection class. Apple claims the smartphone is capable of surviving a 30-minute dive to a depth of 1.5 meters.

Another important difference between the iPhone XS and the last year’s model is the reduced battery capacity: 2,658 mAh vs. 2,716 mAh. With that, Apple promises the newcomer’s battery life is 30 minutes longer. Perhaps this is due to the A12 Bionic chipset created by the 7-nm technology. In addition, the iPhone X had an L-shaped battery consisting of two separate units, while the iPhone XS features one integral battery. 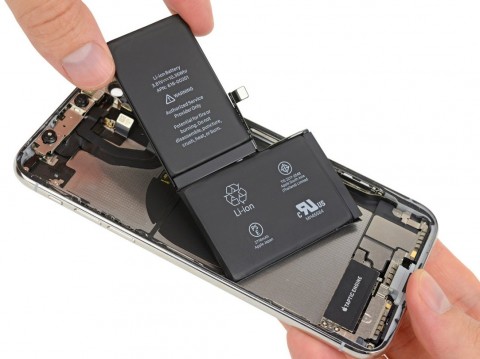 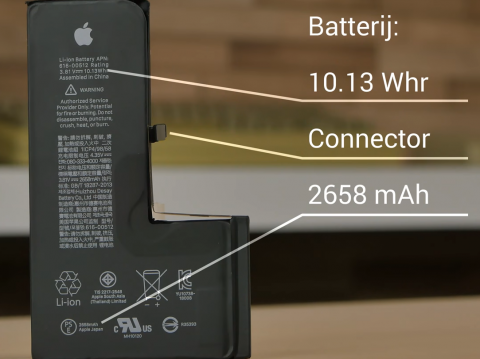 Other than that, the iPhone XS is not much different from the last year’s model. Worth recalling, the sales of iPhone XS and iPhone XS Max were launched on September 21.