Apple presented a beta version of iOS 12 back on the 4th of June; however, it was available only to developers. Today, all users enjoy the opportunity to try out the updated operating system on their iPhones. One of the key peculiar features of the new iOS version is the significant performance optimization noticeable even on old Apple gadgets. 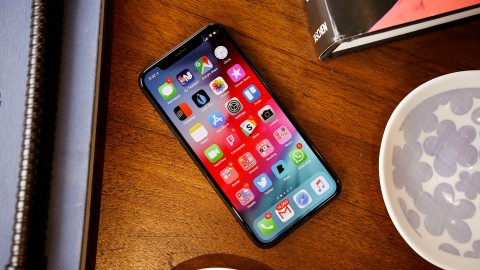 To update your device, you only need to register your Apple ID on the official website and receive the detailed instructions on how to switch to the public beta version of the new OS.

In comparison with the previous version, the main advantage of iOS 12 is the performance improvement, especially on older smartphones and tablets. In addition, the new Screen Time feature will help users to spend less time on their phones: it provides reports on how much time you spend on different applications and even allows to limit the usage time of each of them.

The system of notifications has undergone changes: now you can group them and mute the sound from the lock screen. The functionality of the Do Not Disturb mode has also been significantly expanded. This will help users to avoid getting distracted by unnecessary notifications at specific times: for example, at night or during the working day. 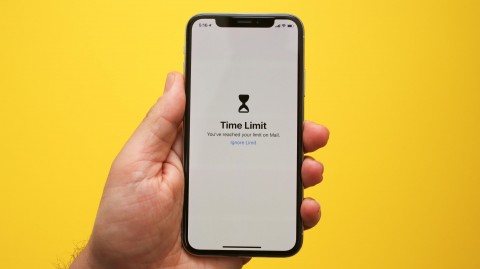 An equally important new feature is the group video calls in FaceTime. The new iOS 12 supports group video calls including to 32 people. Photo Gallery has obtained a contextual search feature and a recommendation system for posting certain photos on social media. Voice Notes now has the fast rewind feature and iCloud integration.

Fans of social media and instant messengers will be happy with the new Animoji animated emoticons. The owners of iPhone X will be able to create a unique avatar in iMessage and FaceTime.

The official release of iOS 12 for all supported devices is scheduled for September 2018. It shall coincide with the presentation of new iPhone models.